Our historic London venue offers a beautiful backdrop to a whole host of events including conferences, parties, weddings, awards ceremonies and meetings. BMA House in Tavistock Square is a stunning, Grade II listed building which was designed by Sir Edwin Lutyens in 1911 and has been home to the British Medical Association since 1925. Recently updated with state-of-the-art AV facilities our spaces offer guests an inspiring environment in which to meet, work and mingle. We also have two large outdoor areas – an impressive Courtyard and a tranquil botanical Garden – a rare find for such a central location. 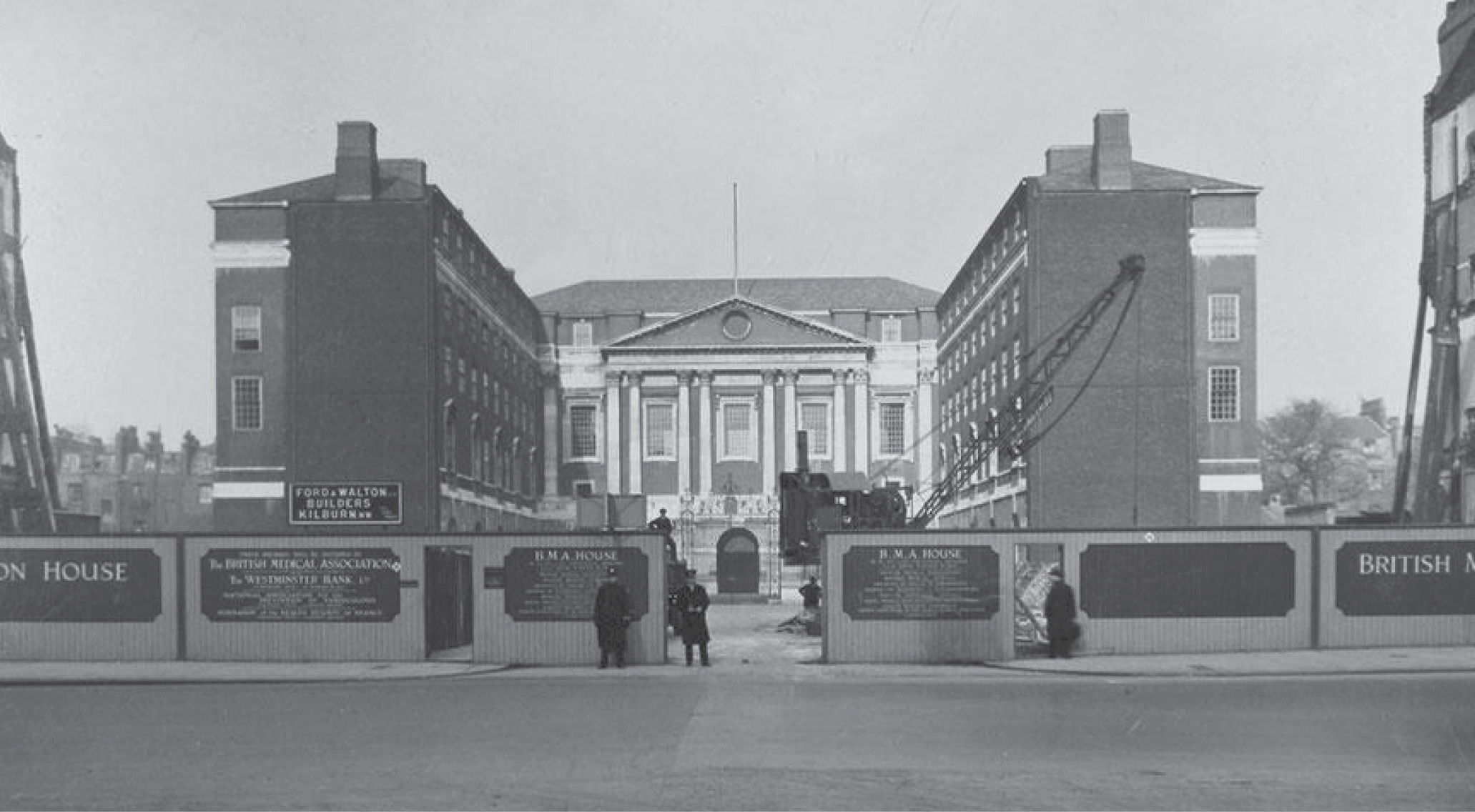 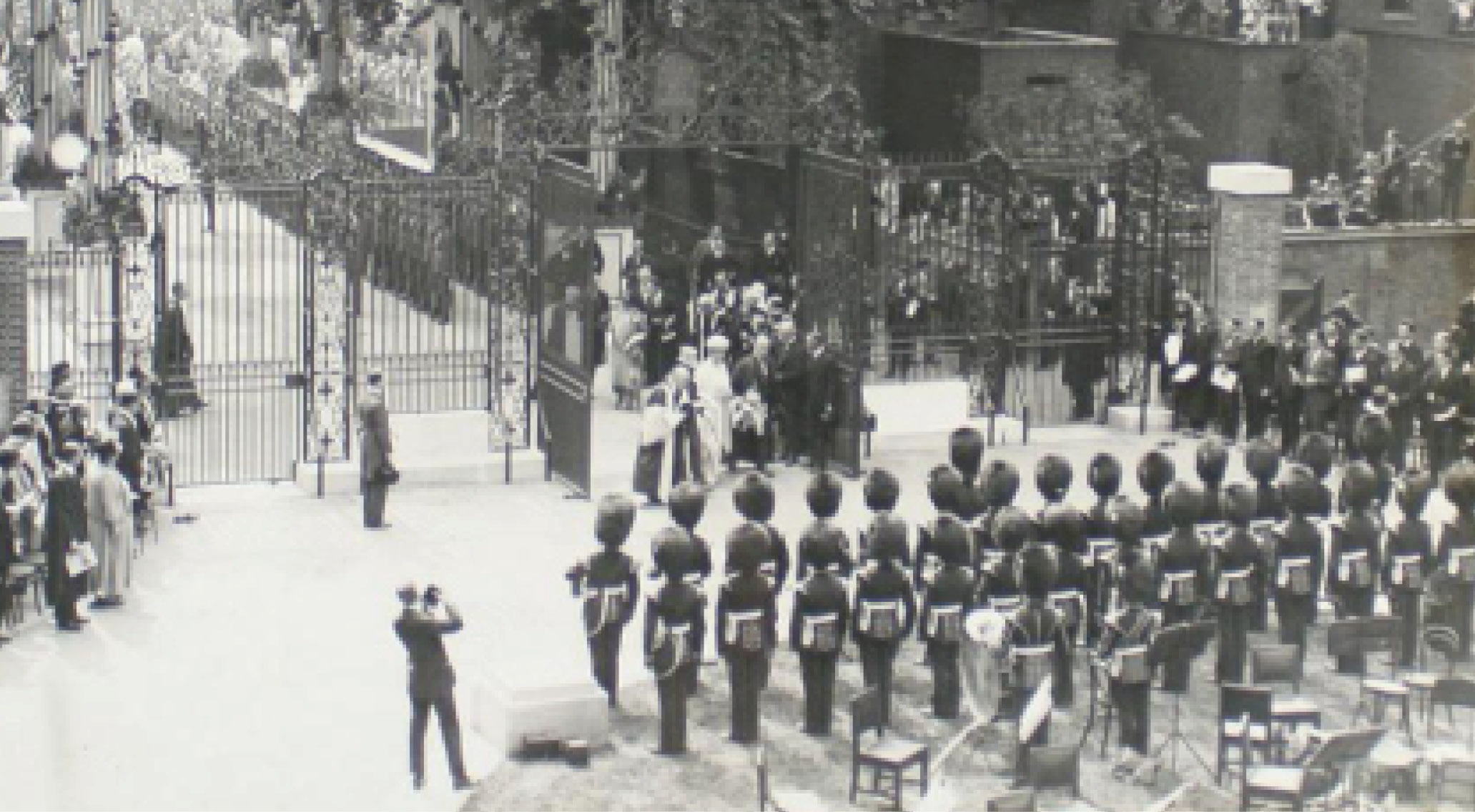 BMA House was designed by Sir Edwin Lutyens and construction began on the Tavistock Square site in 1911. The original plan was for the building to become the headquarters of the Theosophical Society, but disputes over money saw a breakdown in their agreement and the Ministry of Munitions of War became the building’s first inhabitants while works were completed. It wasn’t until 1923 that The BMA bought the still unfinished building for £50,000; They moved in two years later.

Over the subsequent 40 years several different architects – including Cyril Wontner Smith and Douglas Wood – added to BMA House’s design. And more recently in 2006, architectural firm HOK was appointed to update and future-proof the building to make sure it could weather the requirements of the association, its other tenants and the numerous event organisers who hire its spaces.